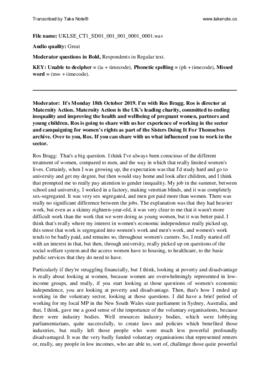 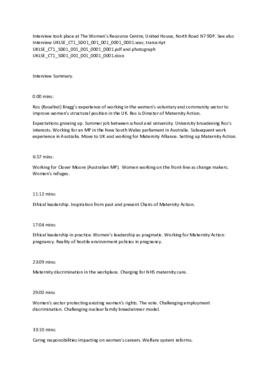 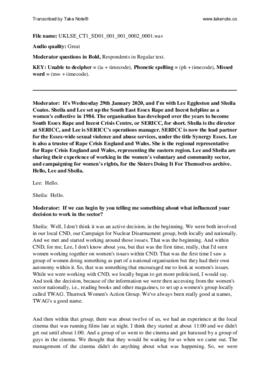 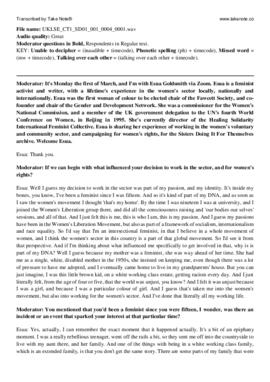 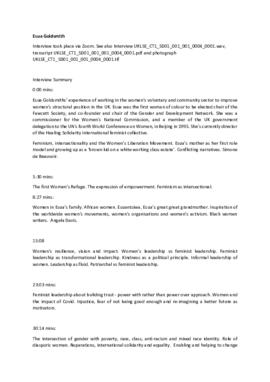 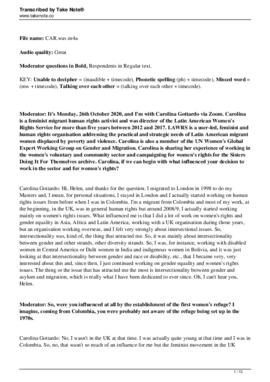 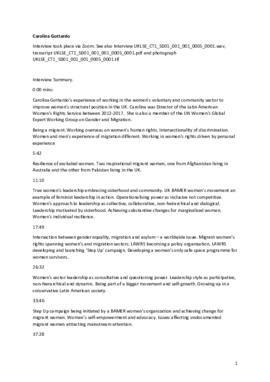 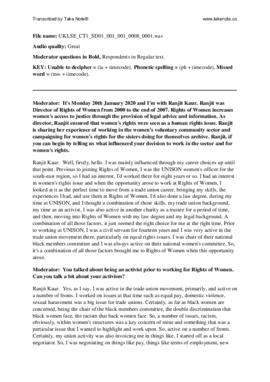 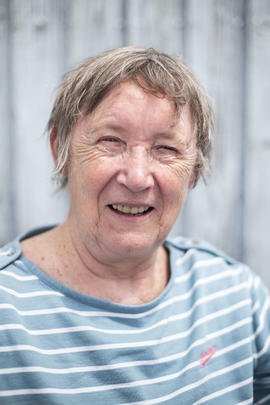 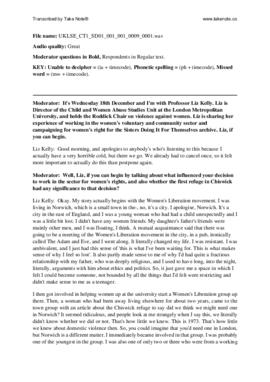 WRC is the UK leading umbrella body for the women’s sector. Its membership and networks include predominantly small local specialist women’s organisations.

WRC was established in 1984, originally as a network of teaching professionals to promote anti-sexist, anti-racist teaching materials in the educational curriculum and eventually evolved in to a women's centre. In response to consultation with organisations in the women’s voluntary and community sector (WVCS) in the late 1990s, WRC took on its current role as an umbrella body providing capacity building and support for women’s organisations, and registered as a charity in 1998.

WRC takes its position from the historical context of the Women’s Liberation Movement.

For more information, explore the WRC website and its history page.

This collection includes the born-digital records of the The Women's Resource Centre (WRC). The first series consists of material relating to 'Sisters Doing it for Themselves', a project run by WRC to mark the 50th anniversary of Women’s Liberation Movement (WLM) in 2020.

Some of the material may still be in copyright. Please read the Conditions governing reproduction in the Series level descriptions and refer to our Terms and Conditions page for more information on copyright and re-use of material.